You’ve seen the re-carpet, you’ve seen the re-caps, but until now, you haven’t seen it Big Blond Hair style. Last night at the Oscars there were many ballet inspired styles, a lot of red dresses, an absence of bling….and multiple looks that were undoubtedly stolen from a 90 year old. Calvin Klein and Gucci nailed it this year, while some other designers obviously let Betty White be creative director for their lines. Here are the biggest hits, and of course, the misses of the night!

Best Dressed EVER / Most Likely to Have Made You Skip Breakfast (I Did!)

Most Likely to be Mistaken For an STD

*No, I didn’t miss Helena Bonham Carter, I think it’s fashionable that she just doesn’t give a s*it. 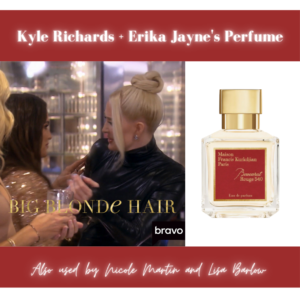