Season 5 of The Real Housewives of New Jersey is filming and RealityTea.com has the scoop (in photos of what went on as Melissa Gorga attended Gia’s recent birthday party. And the story in pictures goes a little something like this: Melissa Gorga looks happy with her son; Kim D approaches; Teresa appears and the happiness is done; Melissa’s smiles turn to frown; Then no one is sittin down. (Hey, it’s a kid’s birthday party…I thought some rhyming would soften things up a bit)

take a look at the (pictoral) drama here… 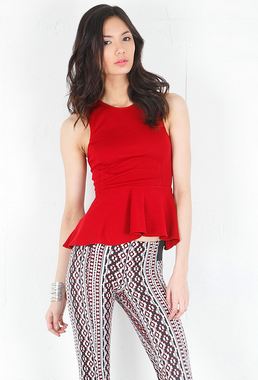 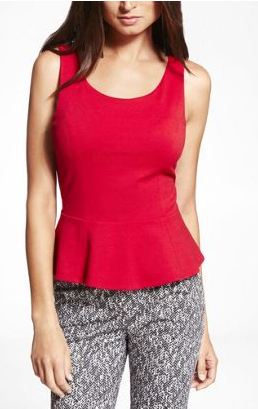 Click here for details on how you can win a pair of Kyle Richard’s Gold Chandelier Earrings from the Moroccan Dinner Party!

Have you seen your favorite Real Housewives or other Reality TV Stars wearing something you can’t live without? Post a comment below, or on The Big Blonde Hair Facebook page! 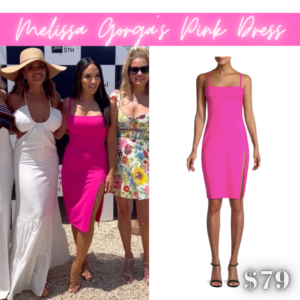