Like a boxer lacing up for a fight, Ariana Madix’s lace up leggings were ready to throw punches. These amazing leggings wrap at the bottom, which you didn’t see because Ariana opted to wear them with sexy thigh high boots and an amazing deep v bodysuit. If I were Tom, I wouldn’t want to let the vixen go either, since she’s always SO hot. Although I don’t feel quite as strongly about her hair as he does, she’s also an awesome partner and friend.

I like how vulnerable she’s allowed herself to become this season, more so than the past. I wonder if that’s teary eyed Tom rubbing off on her? She also seems to be warming up to Stassi, although the two couldn’t be more different. With all the drama amongst the couples, I’m glad Tom and Ariana made up. We our minds couldn’t handle another domestic scandal! 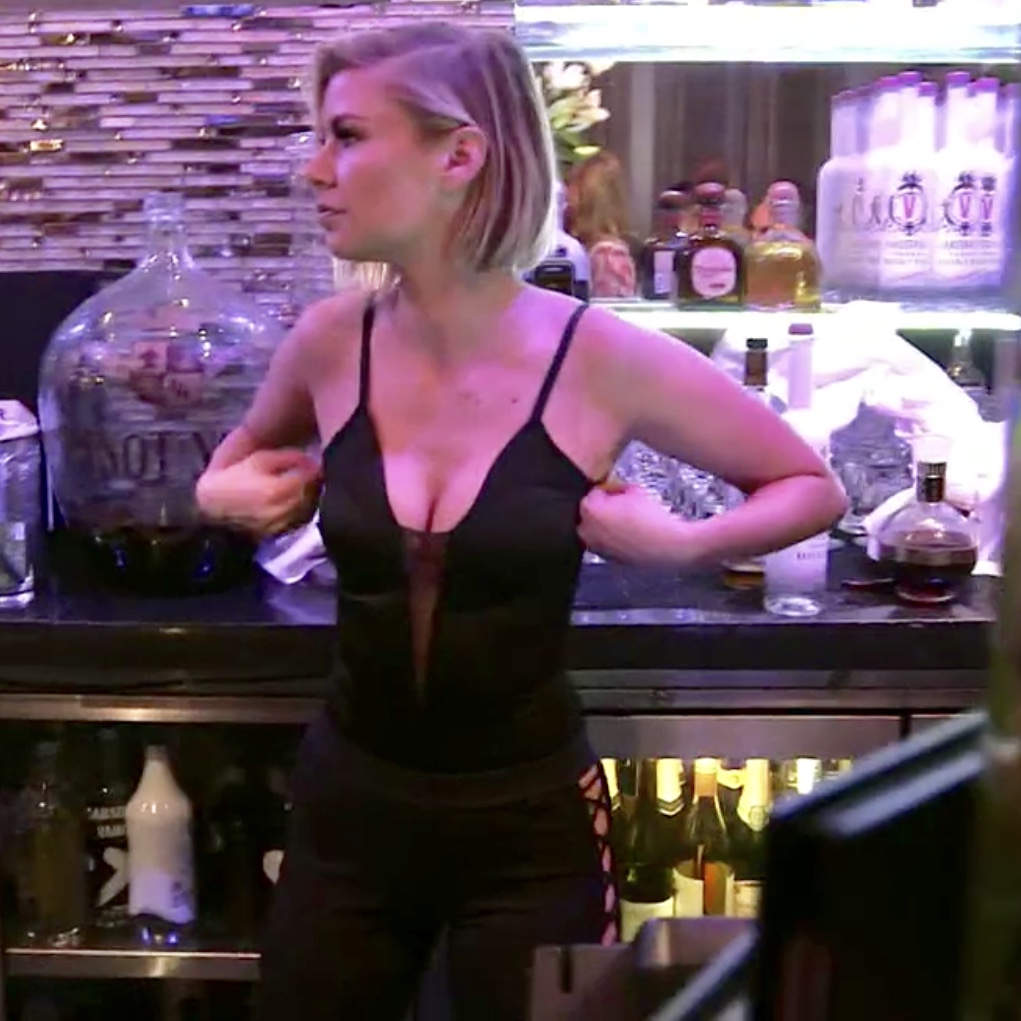 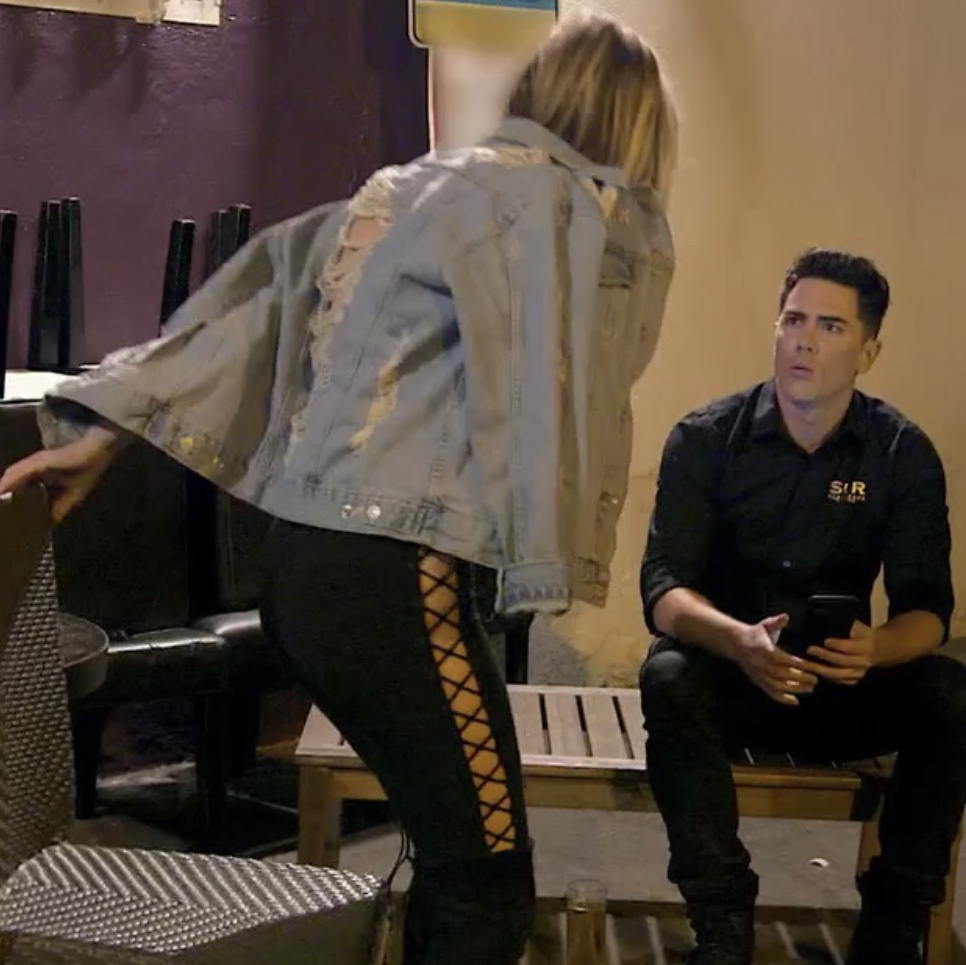