Ariana Madix’s neon orange gingham top at Jax’s birthday after party was so cute. I think the gingham print is just adorable. It always reminds me of when I used to play dress up as a kid in an old gingham print square dancing costume my grandma had. I used to put it on and dance around the kitchen pretending I was at a dance. Actually now that I say that not much has seemed to change, especially in these current times. As an adult I’m still just putting on outfits and dancing around my kitchen pretending I’m somewhere else. That being said I can’t wait to add a Style Stealer of this top to my “costume” collection and soon hopefully wear it out on the town! Orrrr maybe to a house party for one that I’m hosting at my house, like Ariana, still just dancing around my kitchen. 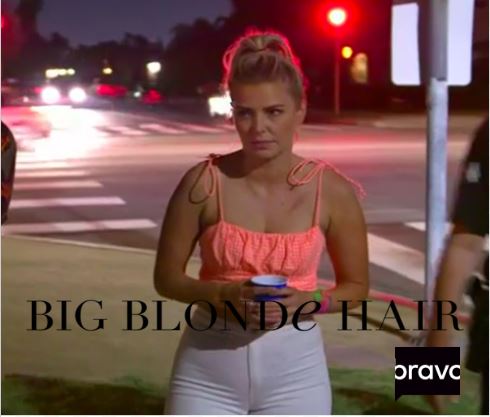 Her Neon Orange Gingham Top is Sold Out at Zara 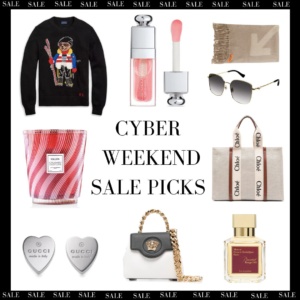 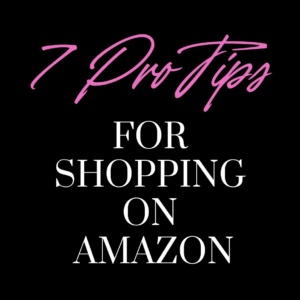