While I haven’t see the actual footage (previously recorded, obvi), based on the photos of Ariana Madix and Tom Sandoval on today’s episode of The Kelly Clarkson show, the hot couple made an appearance to promote their book Fancy AF Cocktails, whip up some drinks and look super stylish. And Ariana’s pink ombre dress is super on trend right now as we are seeing different variations of tie dye pop up all over everyones casual wear as they stay-at-home Tik Tok.

Since Ariana knows a good thing when she sees it, we have also seen her wear this very dress in blue tie dye. While both variations may have already flown off the shelves already, we highly suggest that those of you who have been doing your ab workouts check out the two piece version below. In the meantime, I’ll be checking out the top variation . 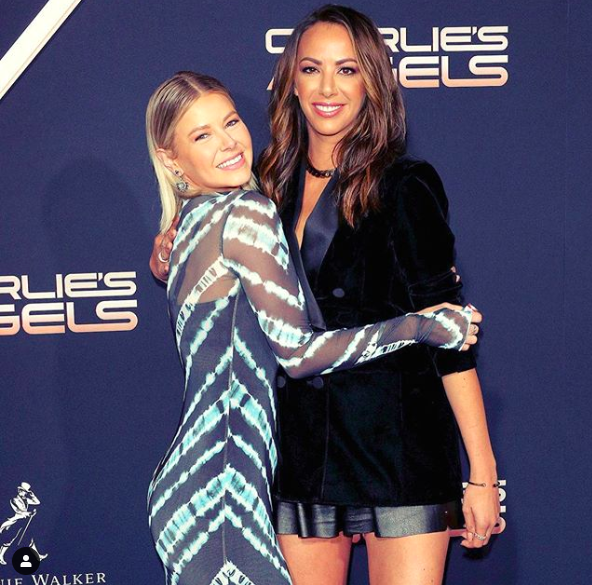 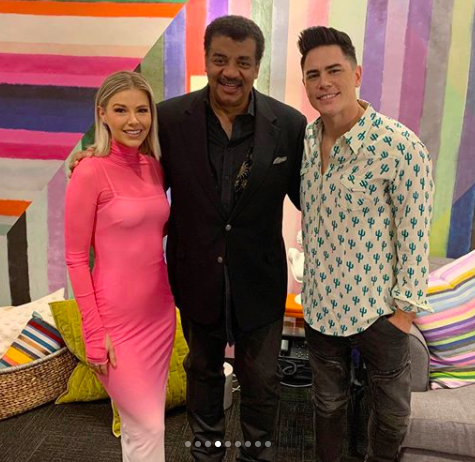 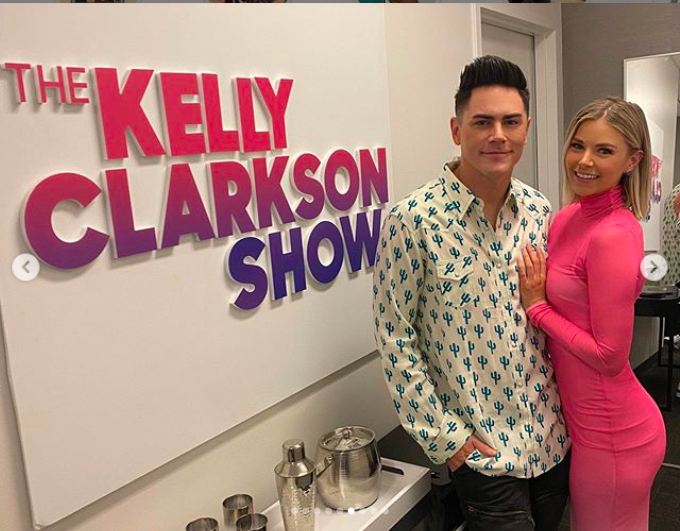