I know Brandi Glanville isn’t a true fighter, regardless of what anyone says. How do I know this? Because a girl who is a true fighter and is carrying a knuckle clutch like Brandi’s wouldn’t just be using it as an accessory when attacked at a party.

See, I could totally be a lawyer! 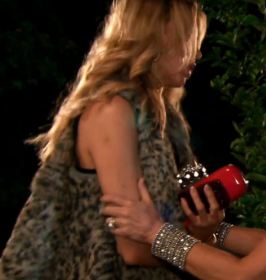 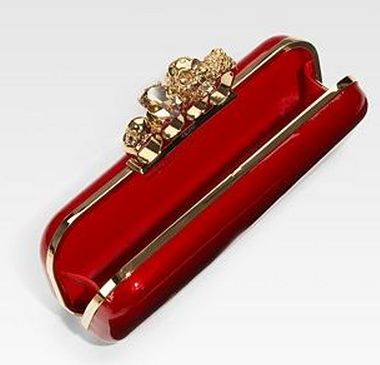