Okay, if I didn’t know any better I would have thought that Erika Jayne Girardi’s dollar bill boots were custom made because they are SO her. However this money print was first made famous (well, to me) when Kim Kardashian was spotted in a jacket of the same print by this luxury designer.

While most of us probably aren’t wearing these out to lunch, I have an amazing Style Stealer from one of my favorite stores that makes this look accessible if you have a perfect occasion for them. Vegas anyone?! But for me, it just might be Halloween, because I think EJ might be my next costume, following in the footsteps of Lisa Rinna, who left me saying “Why didn’t I think of that?” after her look this year. But thanks to these boots, next year on December 30th I’ll be saying “It’s expensive to be me” instead. 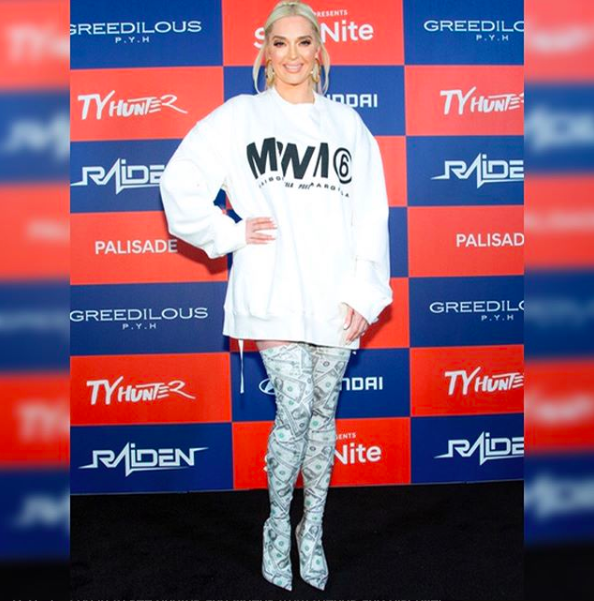 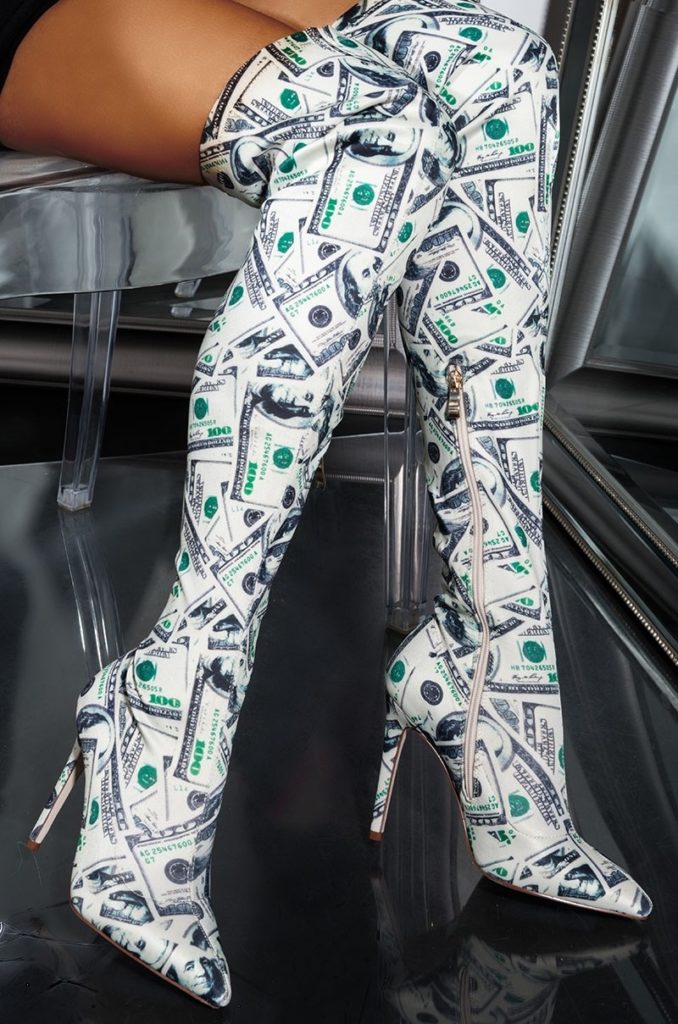 Shop Other Fashion and Style Recently Seen On + Inspired By Bravo TV: