Kathie Lee Gifford’s pink lace dress was great for funday Monday! The ladies got a new opening segment which I only realized after I missed hearing Ricky Gervais’ voice talking. Then they went on to talk about Serena Williams vs. Naomi Osaka, which is what’s on everyone’s mind. So Naomi is a timid young lady who really didn’t have the best opening shot against Serena. I don’t know that much about tennis but I know Serena and Serena is a star. She has moved on to represent women, young and old, and I thought she was defeated with grace despite the controversies that occurred throughout the match.

The phrase “I don’t cheat to win, I’d rather lose” is bound to be a quote that will go down forever. In fact, she called the ref a thief and got a point taken away for “verbal abuse,” which would never happen to a man. As someone that’s not that outspoken this inspired me to speak up more, because Serena is incredible and such a role model! 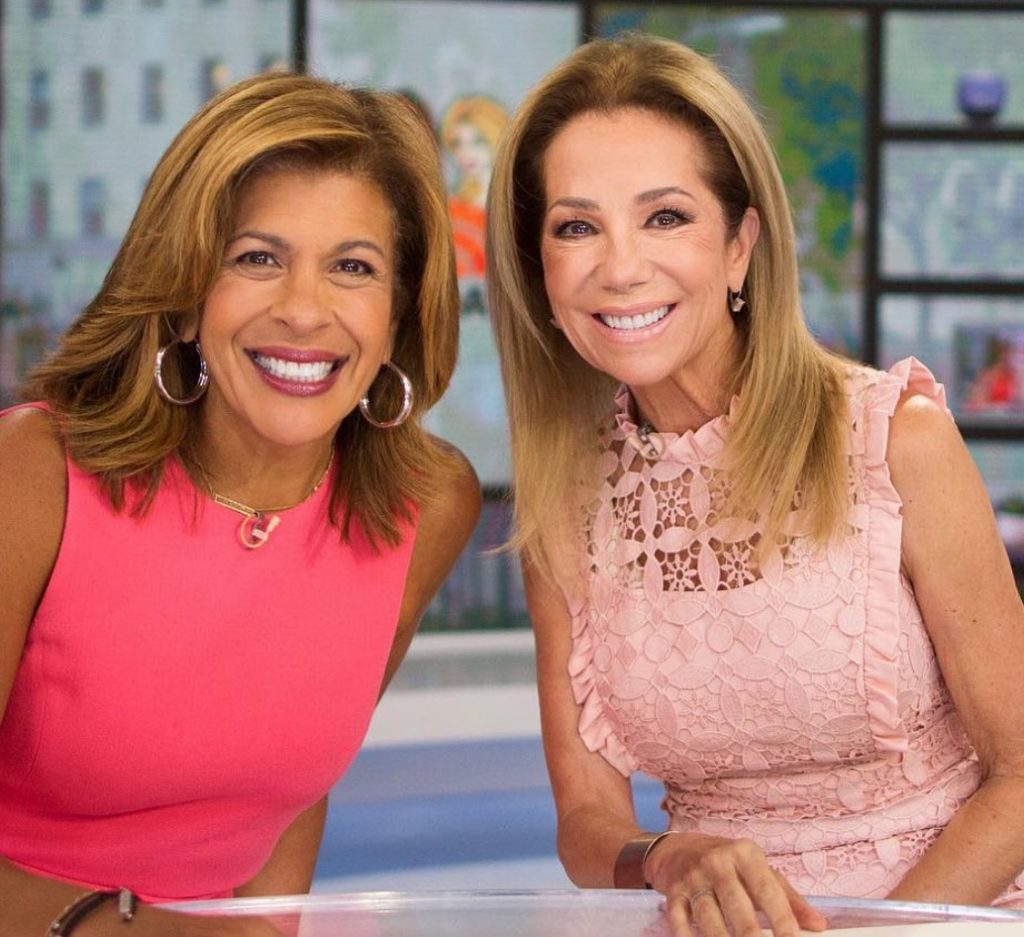 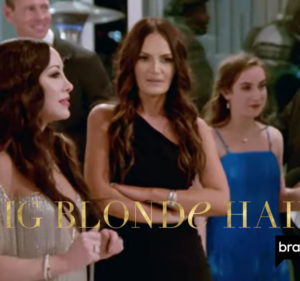