Keeping Up With The Kardashians Season 13 Episode 13 Fashion

Who would have thought that our 7th grade gym uniforms would be the loungewear of choice during this season of Keeping Up With The Kardashians, First, Kim’s Champion Sweatpants, and now Khloe Kardashian’s black hoodie sweatshirt. Coupled with leggings and pool slides, this Champion trend is doing just that- championing my wardrobe.

As sisters who are known for constantly dressing to the nines (if the nines had a little street to them), they’re making “glam slumber party” a thing. Adidas, Nike, and Champion have been frequent visitors on this season and the way they’re flying off store shelves it shows. Did you notice we went through almost this whole post avoiding talking about the fact that they electroshocked their brother’s testicles to make it feel like he had cramps? Ya that wasn’t going to happen. Well, at least he was comfortable when it happened. 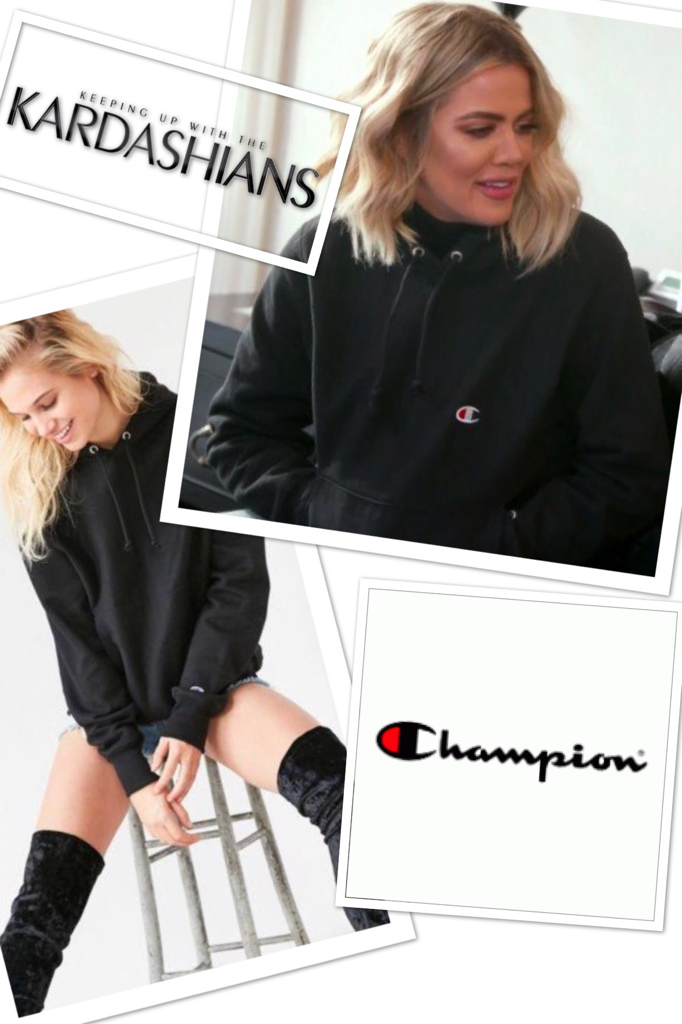