Kristin Cavallari’s black dress at the Uncommon James opening was stunning and sexy! She averted all the challenges presented to us this season like a champ and had a lot to celebrate last night. Plus, there’s more to celebrate because Very Cavallari has been renewed for a second season already!

This season was really short (only six episodes, but that’s normal when you’re just putting your feet in the water). No one anticipated how fun it would be to watch. Over the last six weeks, we were acquainted with her team (and some of it’s downfalls) and her family and farm life. Hopefully it will focus more on home (although I respect her boundaries with her kiddies), and we can see more of her hilarious hubby. 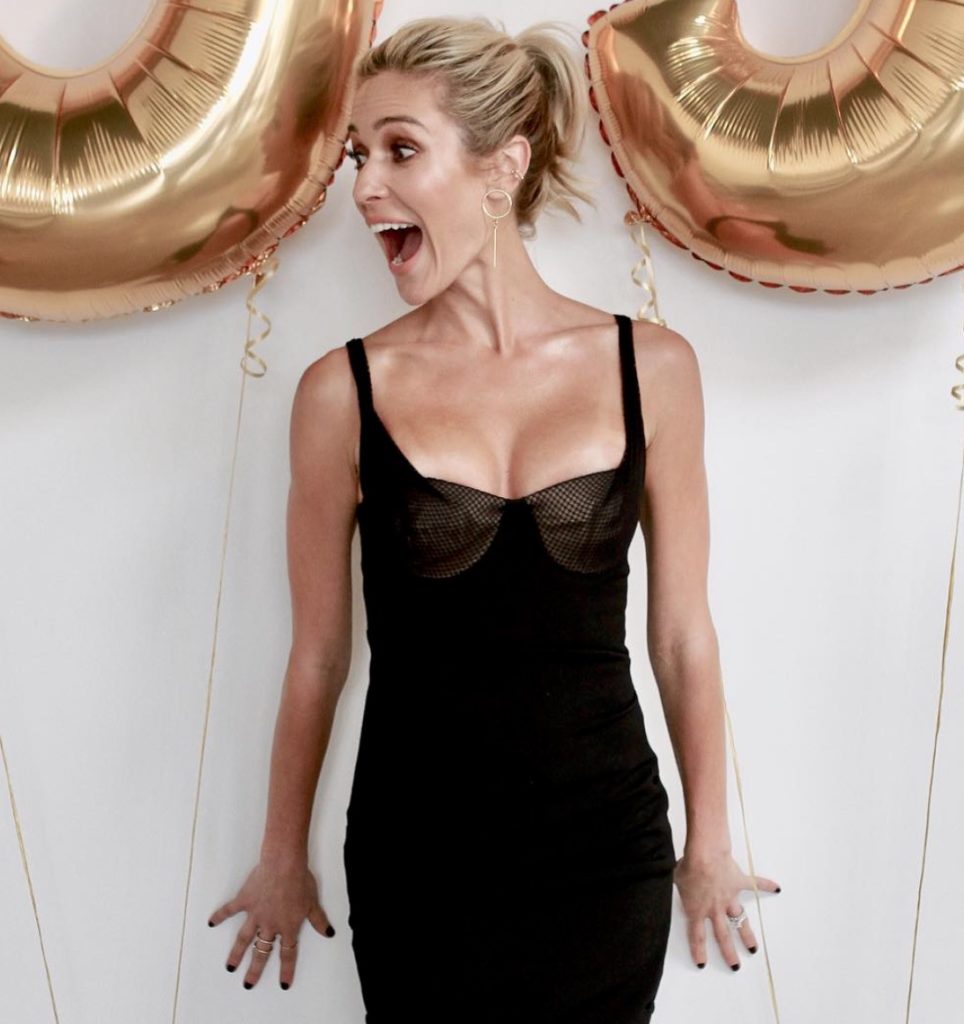