Kristin Cavallari’s sunglasses have made an appearance at almost every episode of this season and we finally tracked them down! The matte, gold bar and super flattering shape are affordable, stylish, and cook like Kristin.

She wears them this week while walking her two amaaaazing German shepherds. I love a German shepherd. They are such amazing dogs that make you feel safe and are so sweet. I just went to a local flower shop with a German shepherd puppy (to be clear, the puppy was like 100 pounds). It had a cone around his head and grabbed the bristles of a broom and literally knocked down tons of vases and made the cutest biggest mess I was so happy not to clean up. Those floppy giant puppy paws were so entertaining, and no one was able to get mad at him. He needs to learn some German commands. 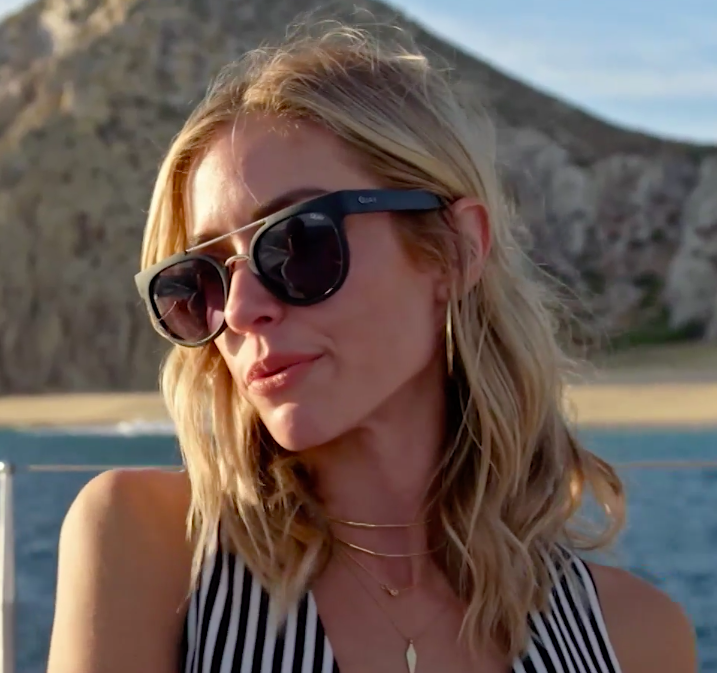 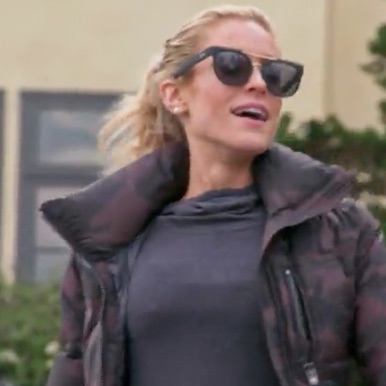