Some of the newest Real Housewives of Orange County Peggy Sulahian’s interview makeup products have been revealed! I’ve been trying to pin down Peggy’s makeup pro, whom she shares with the one and only Lisa Vanderpump, who shared some of the products he used on the newest RHOC star.

When you share a makeup artist with LVP, you know you’re a big deal. In fact, when you’re LVP’s makeup artist, you know you’re a big deal. And Patrick Tumey has IMDB credits for Vanderpump Rules and Paris Hilton’s masterpiece “Bottoms Up.” Anyone with an IMDB page has definitely made it. Two of the most glam housewives use him so I’ll take whatever makeup products he suggests! Read about some of the products he used below! 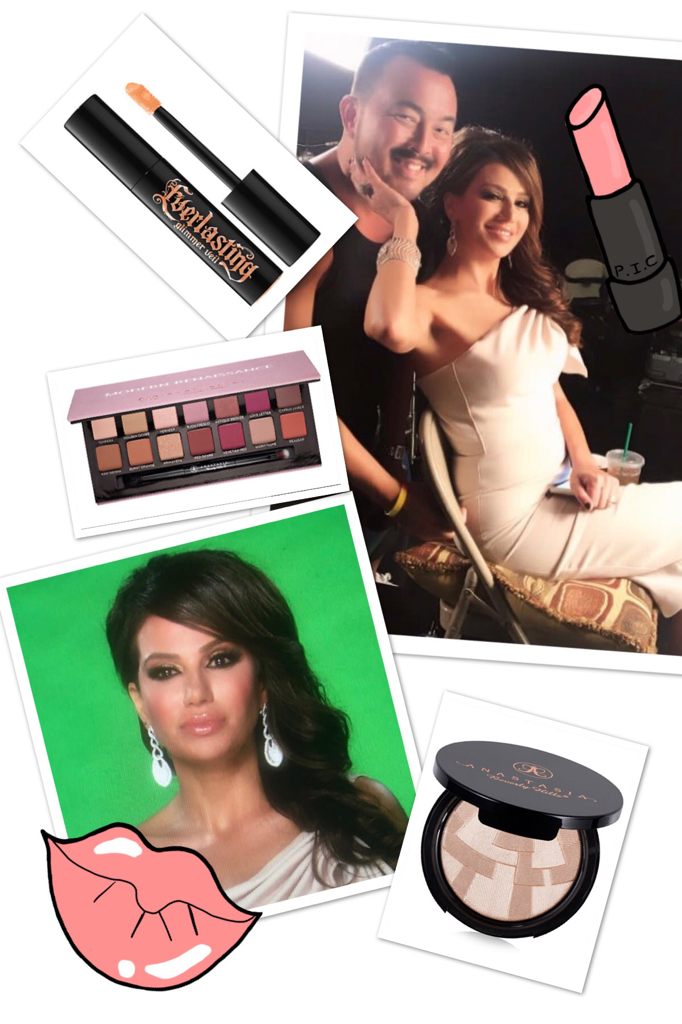