With Asa Soltan’s Kaftan at her ultrasound on Shah’s of Sunset, we saw two babies in the same room. We know how dedicated Asa is to her caftan line and how stunning and colorful they are. Kind of like the cast of characters in Shah’s of Sunset.  Apparently peace is the theme of the season, from GG, Adam and Reza making up, to a trip to Israel across all faiths, Asa is the peaceful peacemaker of the bunch. I find it hard to believe that that will be the tone across the season, but that remains to be seen.

Her other baby, an actual human, is the offspring of a Jackson 5 legacy and a peaceful goddess, so this kid is gonna be spectacular. While MJ and Reza bare it all  on the show, we’ve yet to get a glimpse of Asa’s little family. But at least she shares her kaftan family with us and the journey she took to get there. Channel your inner Kyle Richards with these summery stunners! 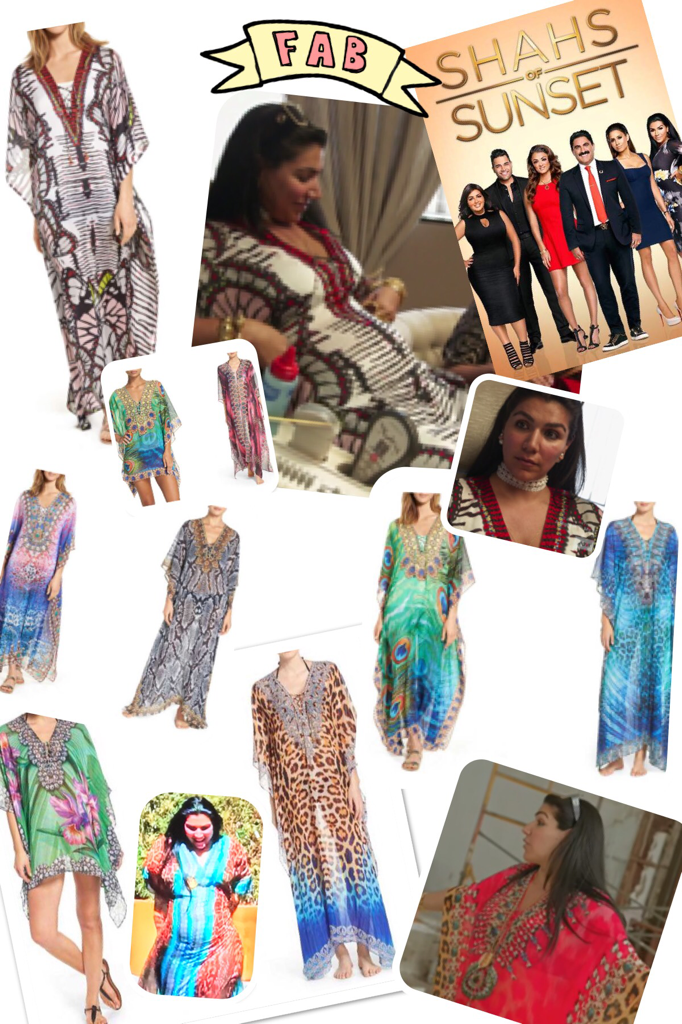 Click Here to Shop Asa’s Kaftan Worn at her Ultrasound 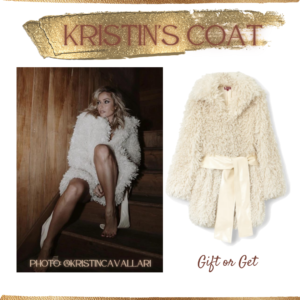 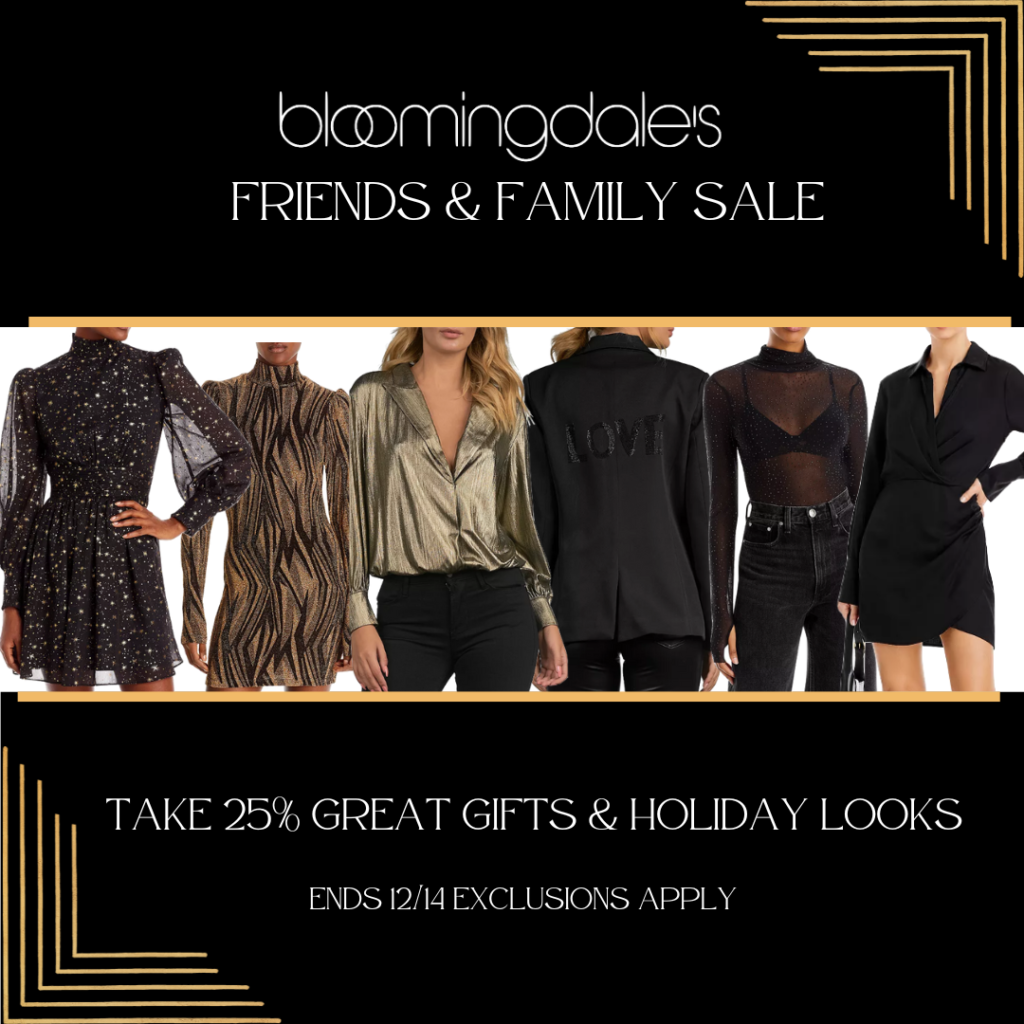