Although Garcelle Beauvais says to Erika Jayne at the Rinna Beauty disco party on this week’s episode of RHOBH “Erika, I don’t have to make you look bad, you can do that on your own,” she definitely wasn’t talking about her sequin jumpsuit which has her looking very good. So without further ado, scroll on down below for deets and to find out what other ‘Wife has previously rocked this two-toned lewk.

Also Seen on Margaret Josephs at the RHONJ Season 9 Reunion: 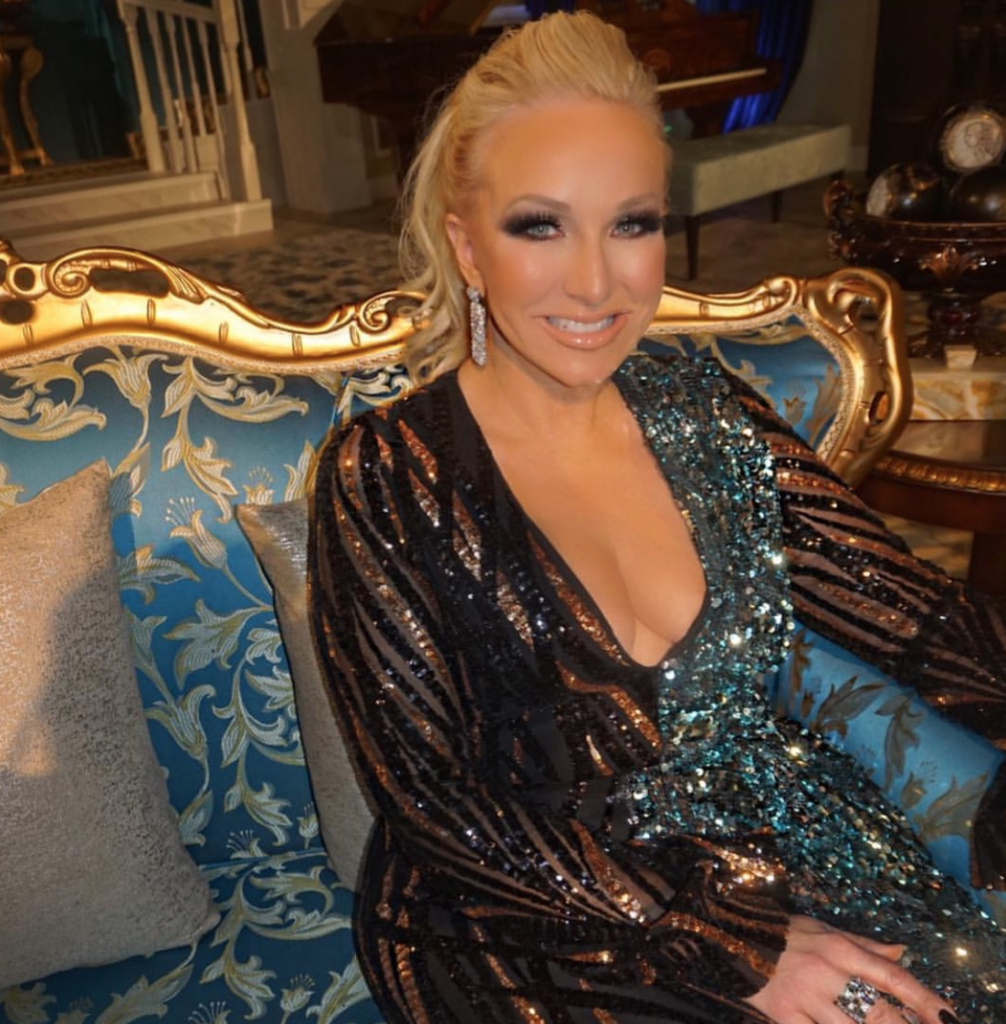 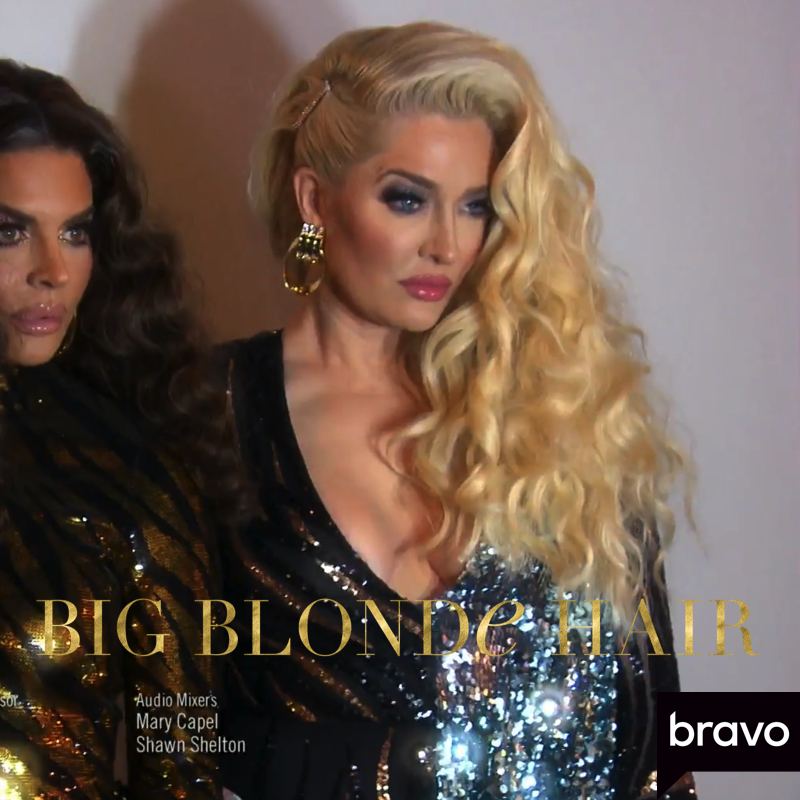 Halpern Jumpsuit Sold Out at Farfetch 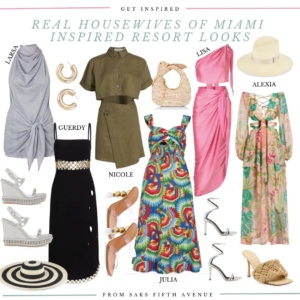 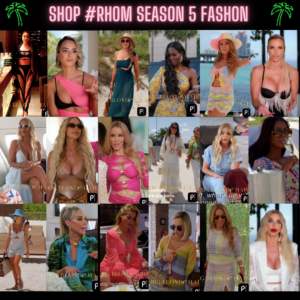