Leah McSweeney’s Sunglasses in The Hamptons

Leah McSweeney experienced her fair share of shade in the Hamptons and not just from the sunglasses that you all have been dying for the ID on. She was completely hazed by a totally tough crowd. I mean I’ve never heard more women that I’ve seen falling down drunk and making out with dudes on national television judging someone else for not being classy, but it indeed happened on last night’s episode. And as the owner of my very own tramp stamp that has been subject to some speculation with certain groups, I felt oddly protective of our new little Leah and her tats!

From what I’ve seen after the fact it seems like in the end most of the ladies ended up fairly impressed by Leah and how she handles herself in the hot seat. Who wouldn’t be? They were brutal to her! It takes a special woman to infiltrate the New York crew and I think we may have just found her right along with her sunglasses. 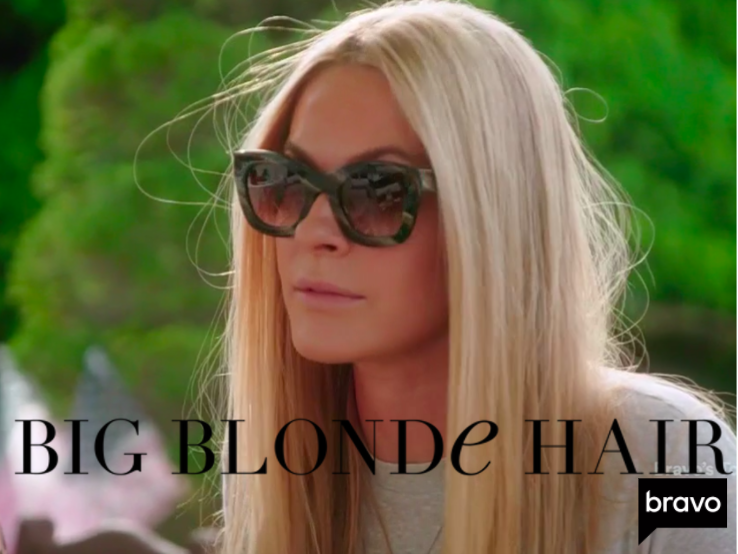