We’ve had the opportunity to spot a lot of makeup products used by the ‘Wives in the first two episode of The Real Housewives of New Jersey, as we know a cast trip is prime makeup hunting time. And since I love a good lip liner, the fact that I was able to zoom in on Melissa Gorga’s during last night’s episode was extra exciting. Unfortunately I couldn’t match the gloss shade she used after, but you’d better believe I’ll be scooping this liner up and pairing it with a nud-ish / pinkish gloss and praying the day someone sees my lips without a mask is soon. 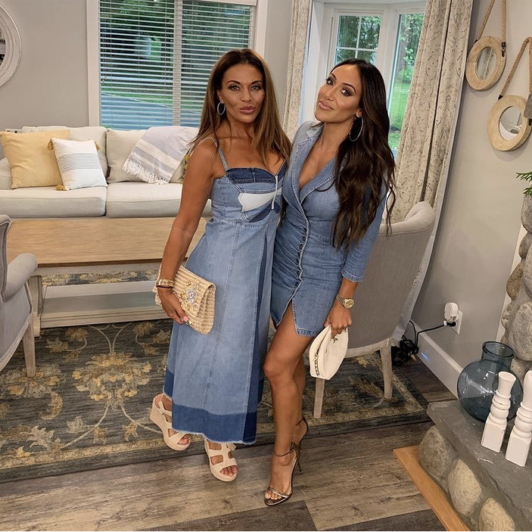 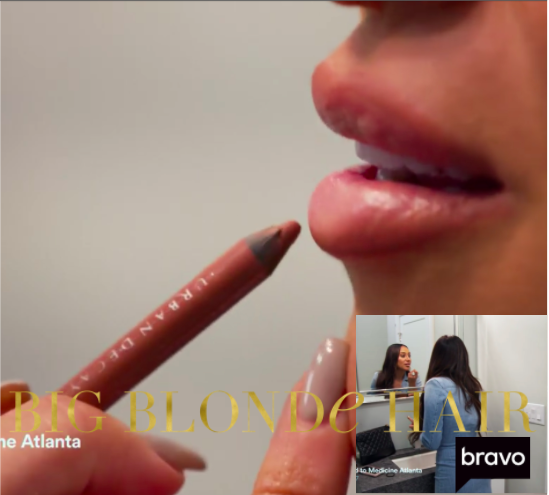 We Believe Based on Sight that the Shade is “Peyote”